In the event which was held in London earlier today, Huawei presented the newest flagship phones, P8 and P8 Max. Entire presentation of the latest models was livestreamed. This time, a Chinese company has decided to drop the “Ascend” branding.

Last year, Huawei presented Ascent P7, which was more than well received, thanks to its excellent display, outstanding front camera, sleek design, and powerful performance. It seems that P8 following those footsteps. The 6.4mm thick Huawei P8 is a 5.2 inch Full HD device, with 3GB RAM, and 64-bit octa-core Kirin 930 processor. It has a 2,680 mAh battery and it weighs 144 grams. 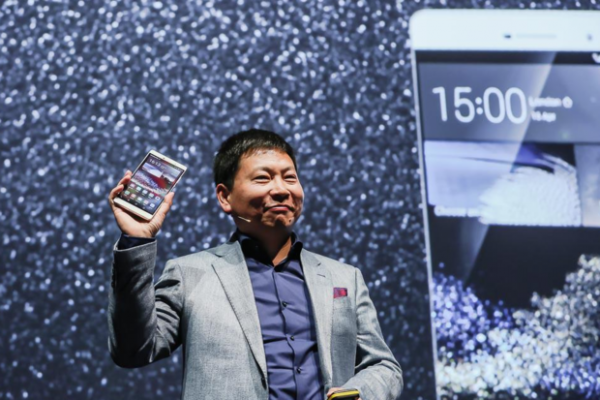 The camera has various features, and according to the company photos and videos will look professional. P8 has 13 MP rear camera, and 8 MP front camera. There are also dual-LED flash, and optical image stabilization, so users can count on outstanding night photos. Other features are “movie director” mode, “light painting” effects, and “the world’s first 13-megapixel four-color RGBW sensor.” 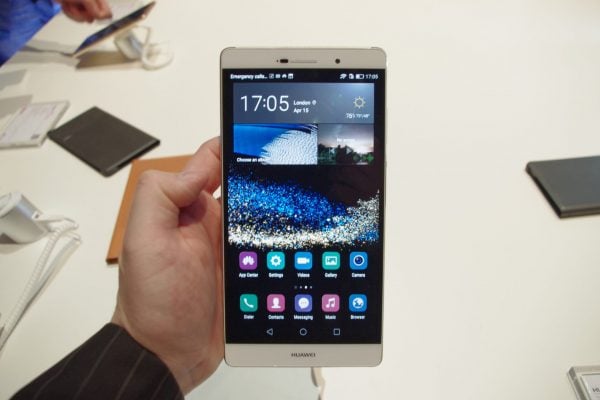 When it comes to P8 Max phablet, it has 6.8-inch 1080p display. Even its huge, it is just 6.8 mm thick. P8 Max has the same impressive camera features. The difference between P8 and P8 Max is not just in the screen size. P8 Max has 4,360 mAh battery, which is an excellent upgrade. According to the company, streaming video time will be up to 10 hours, 15 hours while web browsing, and with the normal usage, the battery will last two days.

Both devices run Android Lollipop 5.0. With all the excellent features, especially the camera features, smooth design, and powerful specification when it comes to hardware, the user experience will be on the highest possible level.