Lumia 950 and 950 XL were announced on October 6, through the Microsoft event. At that announcement, Microsoft said that these new flagships will be available in the U.S market in November, but they didn’t share the exact date. 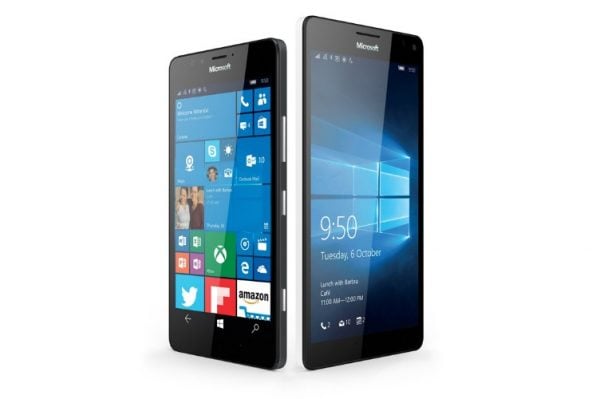 Windows Central reported that AT&T will carry Lumia 950 and they have confirmed, Windows Hello will be available on day one. Lumia 950 XL, will be sold off-contract by Microsoft in its store. AT&T did not say anything about the price of Lumia 950 yet, but previously, Microsoft said it would be priced $549 off-contract. Some reports suggest that it will probably cost around $99 for upfront a two-year plan.

Meanwhile, a few days ago, Microsoft Germany announced that Lumia 950 and 950 XL will be launched in Germany on November 28, and the other countries will have to wait a bit longer, at least until December.

Source: The Verge and Windows Central

The other news: Microsoft team member posted the photos taken with Lumia 950