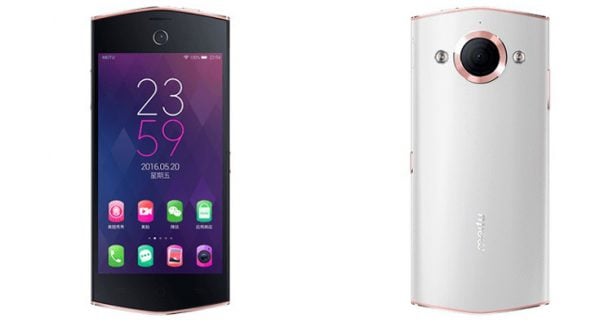 Unfortunately, Meitu V4 doesn’t have the LED flash for its front facing camera. Some Android phones have adopted it already. However, with the much bigger resolution on front facing camera, it’s expected Meitu has a better sensor that allows users to take photos in low light conditions.

Beside its great resolution on the selfie camera, Meitu V4 also has a unique design. The internal hardware adopts the Octa-core MediaTek, 3GB of RAM, 64GB of internal storage, 4G LTE, and a 2,160mAh battery. This smartphone, which has a 5-inch FHD display size, will be priced at $375. Are you interested to buy it?

The other news: Display Comparison: iPad Pro vs iPad Air 2 vs iPad Mini 4